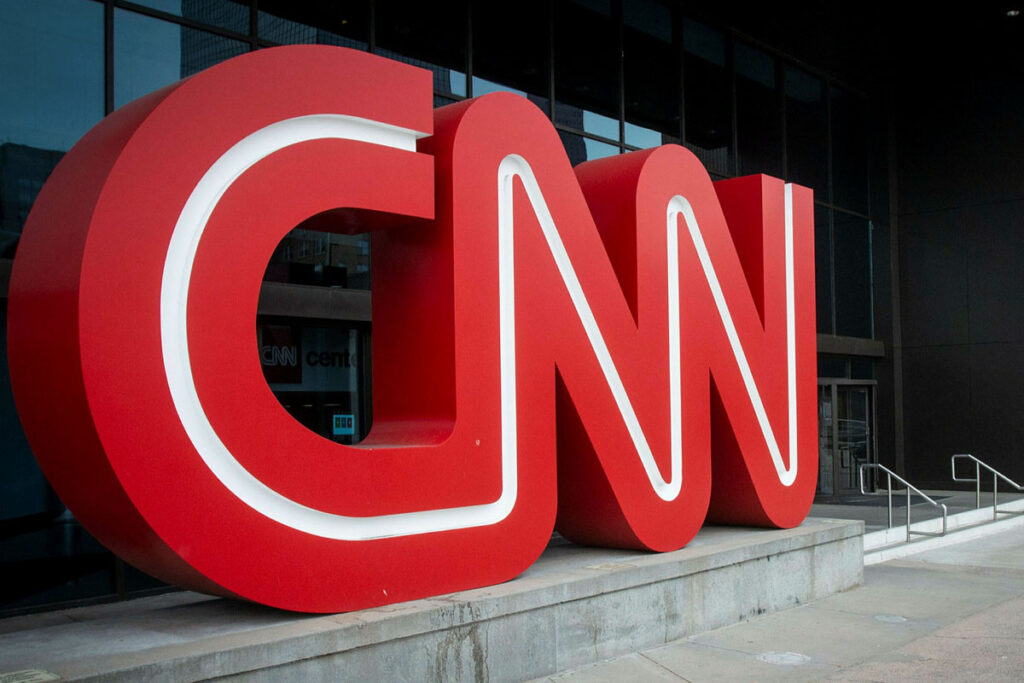 Warner-Discovery’s new leadership has dealt a blow to CNN’s ambitious plans for its streaming service by pausing marketing spending for the product while they review the business, according to people familiar with the matter.

WarnerMedia had rushed to launch CNN Plus before the company’s planned takeover by Discovery, in what one insider described as a “race to the finish line”. The service debuted on March 29, just a week before the $43bn acquisition closed.

The move has left CNN at odds with its parent company over a big product launch, as senior executives at Warner-Discovery are wary about spending hundreds of millions of dollars on a niche, unproven streaming service, said people familiar with the matter. Warner-Discovery wants to build out one large streaming product around HBO Max, its larger flagship service.
The decision to suspend marketing spending was the latest change enacted under David Zaslav, chief executive of the combined Warner-Discovery group, who this month replaced nearly all of Warner’s senior management with his own team.

Jason Kilar, the former chief executive of Warner, authorised CNN’s leadership to press ahead with an investment of about $350mn this year to build the streaming service even as he knew he would be leaving the company, said people familiar with the matter.

This left Zaslav to decide what to do with CNN Plus as he crafts a wider strategy for the media giant’s streaming plans and grapples with a heavy debt load.

Launching a streaming service is one of CNN’s biggest strategic gambles since Ted Turner launched the network in 1980 as the first 24-hour cable news channel. The debut came on the heels of the abrupt departure of CNN’s longtime chief Jeff Zucker, who resigned in February after failing to disclose a romantic relationship with a subordinate.

CNN had been making splashy announcements in the past few months to drum up excitement around the launch of CNN Plus. The company commissioned shows from its stars such as Anderson Cooper and Don Lemon and hired outsiders such as cooking author and influencer Alison Roman and former Fox News anchor Chris Wallace.

Axios first reported that Warner-Discovery had paused marketing spending for CNN Plus.