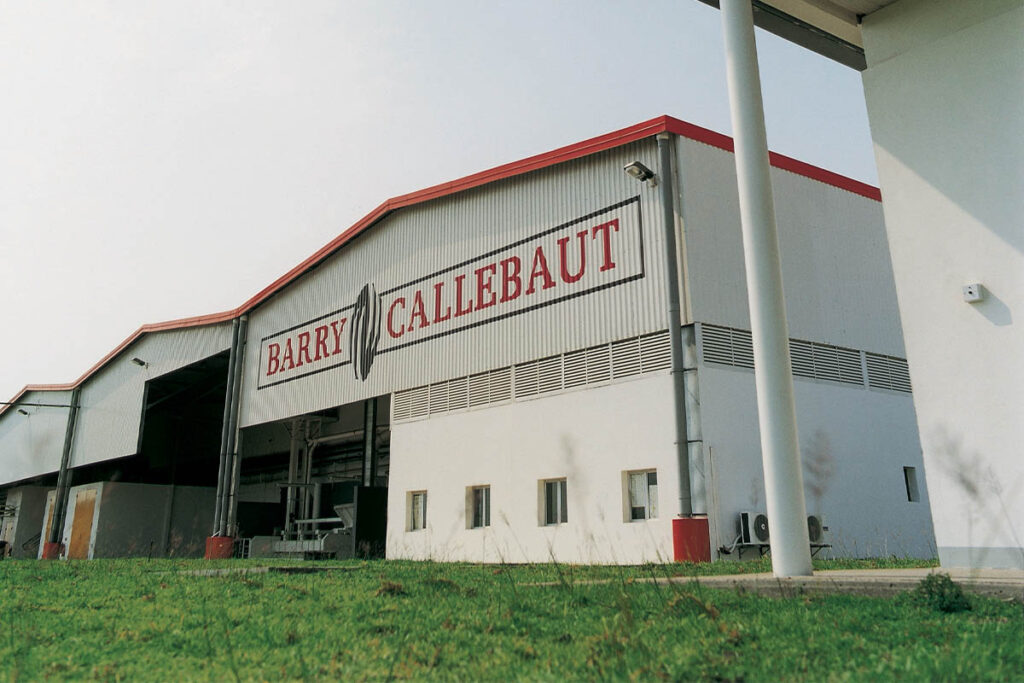 The firm, the biggest mortgage lender among U.S. banks, is committing $150 million beyond its usual lending programs to help Black borrowers refinance mortgages, according to a statement Wednesday. It will also provide $60 million in grants to support homeowners of color in eight markets that have significant ownership gaps between white and minority families.
“These efforts are an important next step and will help close the homeownership gap between white and minority families created by decades of systemic inequities,” Kristy Fercho, Wells Fargo’s head of home lending, said in the statement.
Bloomberg reported last month that in 2020, Wells Fargo approved just 47% of Black homeowners who completed applications to refinance mortgages compared with 72% of white applicants. Its approval rate for Black applicants increased to 58% in 2021 but continued to lag behind white homeowners at 79%. In both years, Wells Fargo’s approval rate for Black refi applicants trailed other major banks and non-bank lenders.
The firm has said in the past that its underwriting standards are consistently applied, and “additional, legitimate, credit-related factors” were responsible for the differences. Still, it has faced scrutiny from lawmakers in recent weeks, including a group of Democratic senators calling for a regulatory investigation into Wells Fargo’s treatment of Black homeowners seeking to refinance during the pandemic.