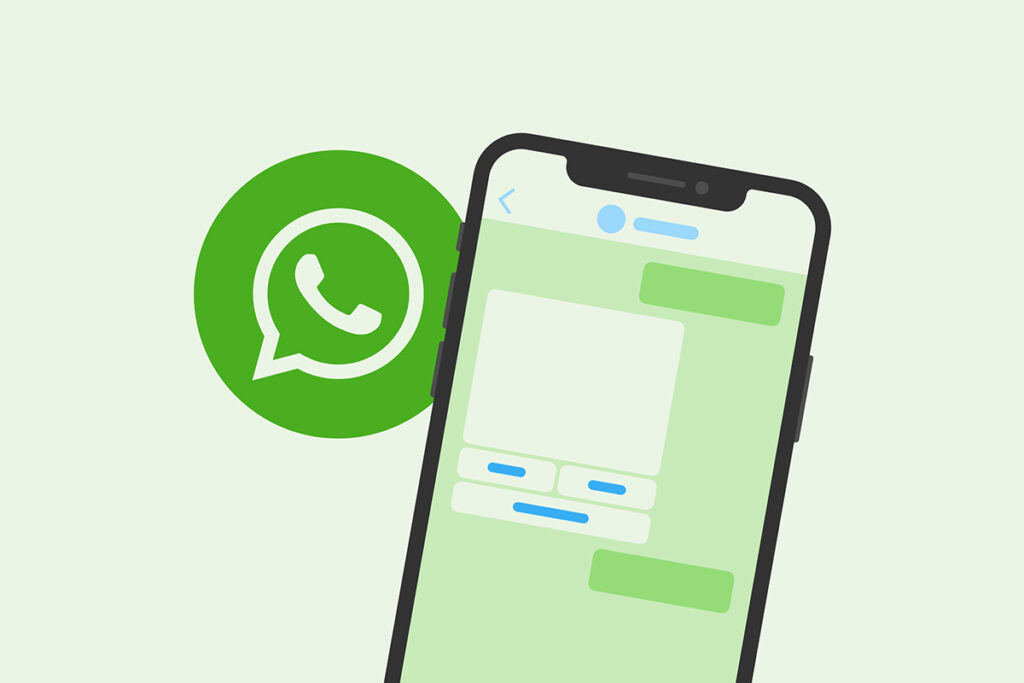 WhatsApp is continuing its push into the business market with today’s news it’s launching the WhatsApp Cloud API to all businesses worldwide. Introduced into beta testing last November, the new developer tool is a cloud-based version of the WhatsApp Business API — WhatsApp’s first revenue-generating enterprise product — but hosted on parent company Meta’s infrastructure.

The company had been building out its Business API platform over the past several years as one of the key ways the otherwise free messaging app would make money. Businesses pay WhatsApp on a per-message basis, with rates that vary based on the region and number of messages sent. As of late last year, tens of thousands of businesses were set up on the non-cloud-based version of the Business API including brands like Vodafone, Coppel, Sears Mexico, BMW, KLM Royal Dutch Airlines, Iberia Airlines, Itau Brazil, iFood, Bank Mandiri and others. This on-premise version of the API is free to use.

The cloud-based version, however, aims to attract a market of smaller businesses and reduces the integration time from weeks to only minutes, the company had said. It is also free.

Businesses integrate the API with their back-end systems, where WhatsApp communication is usually just one part of their messaging and communication strategy. They may also want to direct their communications to SMS, other messaging apps, emails, and more. Typically, businesses would work with a solutions provider like Zendeks or Twilio to help facilitate these integrations. Providers during the cloud API beta tests had included Zendesk in the U.S., Take in Brazil, and MessageBird in the E.U.

“The best business experiences meet people where they are. Already more than 1 billion users connect with a business account across our messaging services every week. They’re reaching out for help, to find products and services, and to buy anything from big-ticket items to everyday goods. And today, I am excited to announce that we’re opening WhatsApp to any business of any size around the world with WhatsApp Cloud API,” he said.

He said the company believes the new API will help businesses, both big and small, be able to connect with more people.