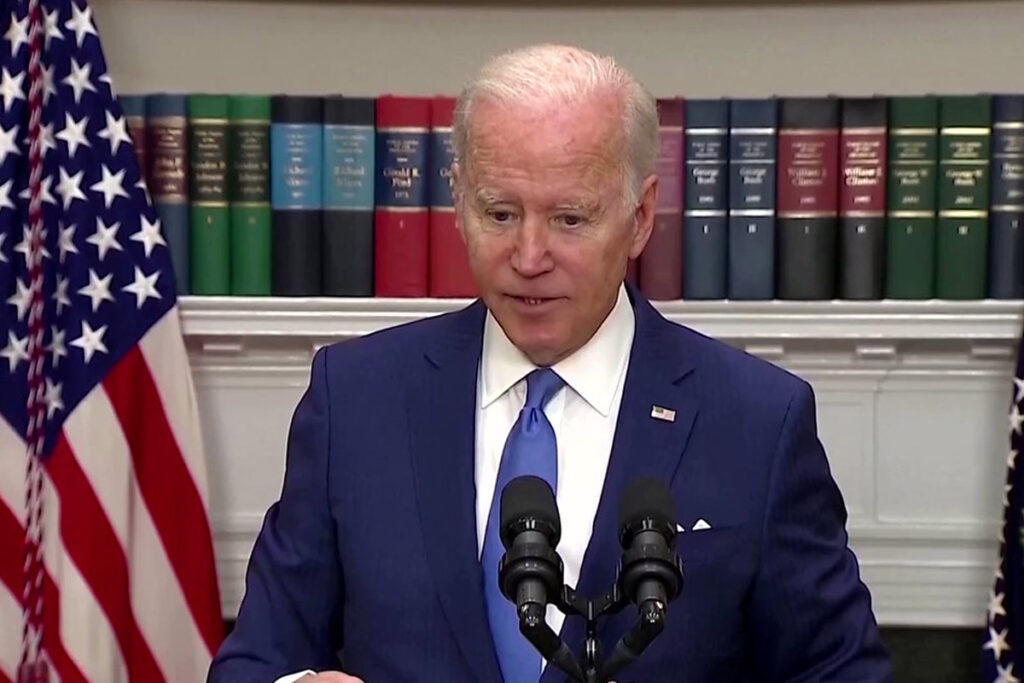 The Biden administration is considering what action to take to address the student debt crisis facing millions of Americans. President Biden promised to look at some form of student loan forgiveness while running for office, but is yet to pass any major legislation tackling the burden for borrowers.

Earlier in April the White House extended the pause on federal student loan repayments through 31 August. The administration will make a decision on exactly what relief to offer before that date.

Education Secretary Miguel Cardona told CBS News: “In terms of the loan forgiveness, there is no simple solution here, but we do know that our borrowers do need relief.”

Who would benefit from student loan forgiveness?

Widespread student loan forgiveness would be a major victory for those with large outstanding debts, easing the financial burden at a time when job prospects have been affected by the pandemic and the related uncertainty.

Any proposals that provide a debt reduction for future students could also have a major positive impact for the country moving forward. Numerous studies have found that the high price of a college education discourages students from low-income families from attending, worsening the class divide across the country.

But while student loan debt is clearly a major issue for those who have borrowed, it is not currently a nation-wide concern on the same scale of the gasoline price rises, for example. Only 13% of adults in the US carry any federal student debt and the The Atlantic found that pollsters at Gallup were unable to “report the percentage of Americans who have mentioned student debt or student debt cancellation because it hasn’t garnered enough mentions to do so.”

Borrowers will have to wait to discover Biden’s proposals

The White House has confirmed that President Biden is going to address the student loan crisis in the coming weeks, but it looks like his proposals will fall short of the $50,000 of universal debt forgiveness that many had hoped for.

“I am considering dealing with some debt reduction,” Biden told reporters on Thursday. “I am not considering $50,000 debt reduction. But I’m in the process of taking a hard look at whether or not there will be additional debt forgiveness.”

The final part of that statement makes clear that widespread student loan forgiveness is far from an inevitability, and he could decide to offer more targeted relief. Since taking office Biden has already cancelled around $17 billion of student loans, based on existing federal relief programs to avoid the potential of legal challenges. 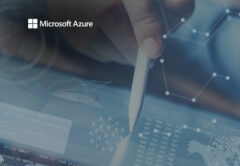 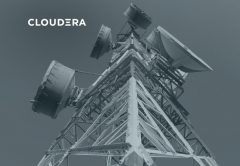