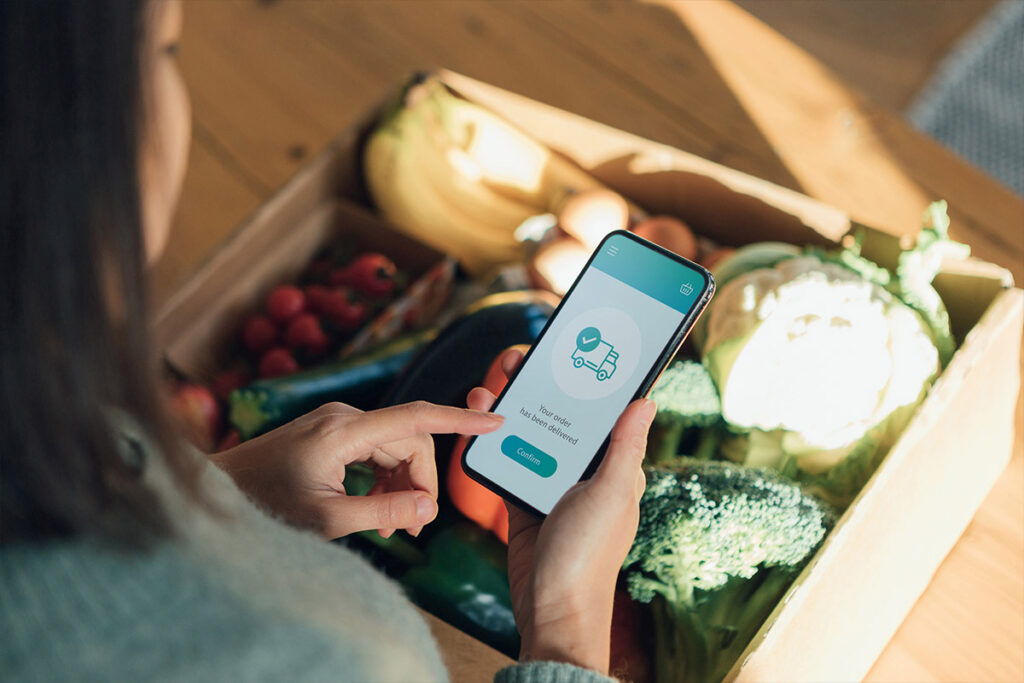 Kenyans who prefer ordering or buying goods online are struggling due to the high logistical costs in the country.

According to Business Daily, participants in e-commerce say expenses involved in transporting goods from a store to a buyer are a major hindrance to the growth of the sector.

“The biggest barrier to growth in e-commerce is logistical cost. The cost is still very high and we have a population that doesn’t have enough disposable income,” Sendy co-founder and CEO Mesh Alloys said.

The rising fuel prices, poor transport infrastructure, traffic jams with no separate lanes for cycling are also contributing factors to the delay in switching to online shopping.

In Kenya, diesel and petrol are selling at record prices of Sh115.60 ($1.01) and Sh134.72 ($1.12), respectively, per litre following an Sh5 ($0.044) upward monthly review that took effect on Tuesday, according to Business Daily. This comes after Russia launched an attack on Ukraine, having international economic sanctions imposed due to the attack, and triggering crude oil prices to skyrocket.

According to reports, the price of fuel was high even way before the latest changes. “The cost of transporting that item shouldn’t be as expensive as we are seeing. We are focused on making it really affordable going forward,” Alloys said.

“We are very bullish and we are going to help grow that industry. The technology is there, there’s social media and lots of trade that’s happening there,” he added.

Kenya was ranked the seventh country in creating a conducive environment to facilitate online trade in Africa by The United Nations Conference on Trade and Development in 2020, which was a drop from the previous year.

“To facilitate more inclusive e-commerce, African countries would benefit from catching up in all policy areas. In the case of Internet access, less than a third of the population in Africa uses the Internet compared to three-quarters in Western Asia,” a United Nations Conference on Trade and Development (UNCTAD) report reads.