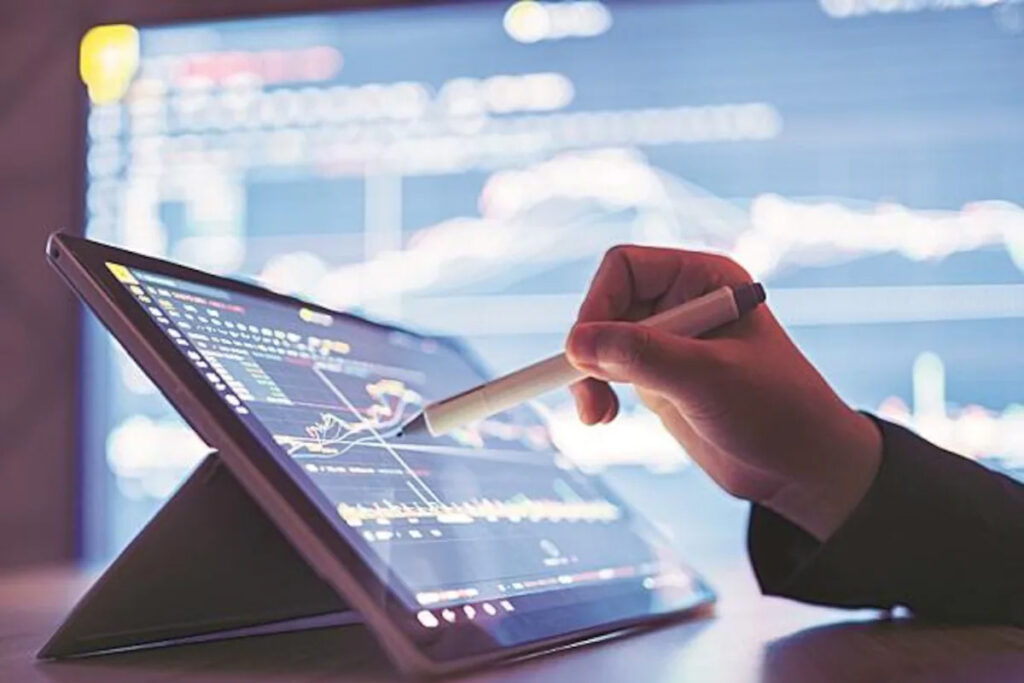 Wall Street’s S&P 500 index tumbled 1.3% on Tuesday after Fed Governor Lael Brainard said reining in inflation that is at a four-decade high is of paramount importance.

Brainard said the Fed is set to keep raising rates after its March hike, it’s first in four years, and might decide at its May meeting to reduce bond holdings at a rapid pace.

The U.S. Treasury said President Vladimir Putin’s government will be blocked from paying debts with dollars from American financial institutions, potentially increasing the risk of default.

European governments have resisted appeals to boycott Russian gas, Putin’s biggest export earner, due to the possible impact on their economies.

It’s hard to be particularly optimistic about the war, but we live in hope, said Craig Orlam of Oanda in a report. And it seems investors do too despite inflation, rate hikes, and high commodity prices.

Traders are pricing in a nearly 78% probability the Fed will raise its key rate by half a percentage point at its next meeting in May.

That would be double the usual margin of change and a step the Fed hasn’t taken since 2000.

Higher interest rates tend to hurt stocks that are seen as the priciest, which puts the focus on big technology and other high-growth stocks.

On Wall Street, Apple and Tesla were some of the biggest weights on the market Tuesday.

Wall Street is watching for clues as to how sharply interest rates will rise. On Wednesday, the Fed is due to release minutes from its March interest rate meeting.

Twitter rose another 2% after disclosing an arrangement with Tesla chief Elon Musk that will give him a board seat but also limit how much of the company he can buy while he’s a director.

The company disclosed a day earlier that the billionaire Twitter critic had become its largest shareholder.

Benchmark U.S. oil rose $1.19 to $103.15 per barrel in electronic trading on the New York Mercantile Exchange.